Lamu  is a small town on Lamu Island, which in turn is a part of the Lamu Archipelago in Kenya. Situated 341 kilometres (212 mi) by road northeast of Mombasa that ends at Mokowe Jetty, from where the sea channel has to be crossed to reach Lamu Island. A magical place of long white pristine sandy beaches, undulating sand dunes peppered with palms and acacia tortillis trees; turquoise seas, bounteous marine life and tranquil back waters; lush mangrove forests, river estuaries, deep forests and yellow grassy plains which hold some of Africa’s last truly wild game and bird life. The Swahili people who inhabit the islands are merchants, fishermen, dhow builders and sailors, many of who still follow these age-old trades.

The islands are strewn with fishing villages and ancient towns, including Lamu Old Town, the oldest continuously inhabited Swahili settlement on the East African coast and a UNESCO world heritage site, where donkeys remain the main mode of transport. Lamu is famous for its many festivals and more recently is becoming known not only as a wellness destination but also, with the up-and-coming conservancies, a wildlife destination, offering a wealth of unmatchable experiences for travelers and holidaymakers. 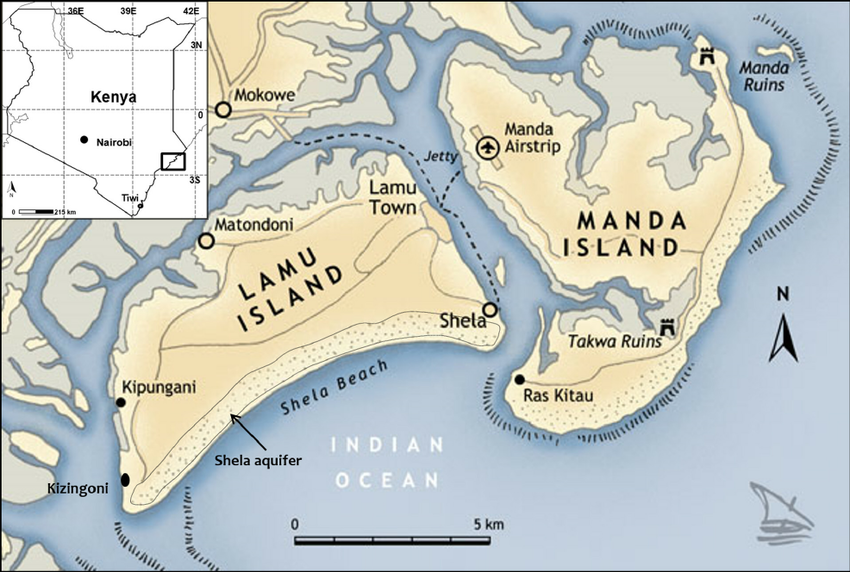 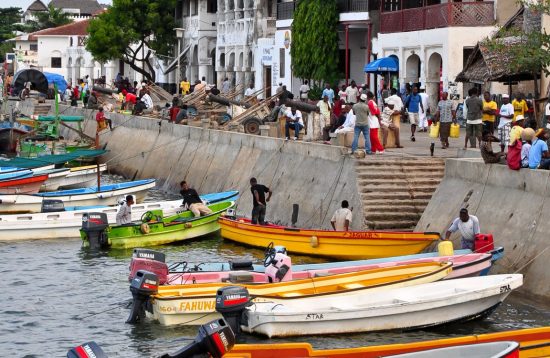 Lamu Island Tours for Cultural Holidays, Pate, Manda, Kiwayu Islands Lamu  is a small town on Lamu Island, which in turn is a part of the Lamu Archipelago in Kenya. Situated 341 kilometres… 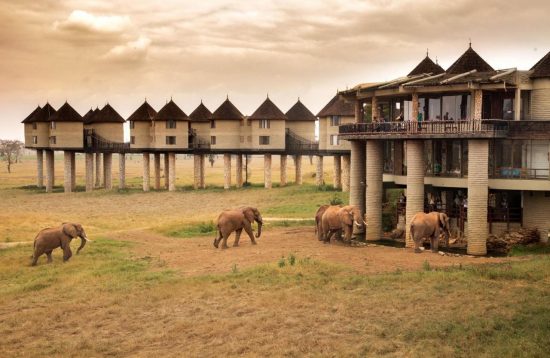 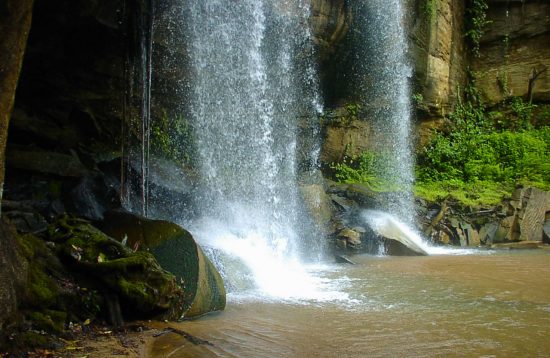 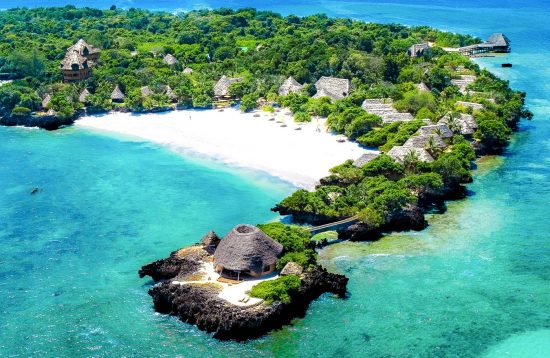