The Little Italy of Kenya

Malindi is an idyllic seaside town that is deeply rooted in a colorful history that began in 1498 when Vasco de Gama first visited the location. A melting pot of local cultures with a rich and fascinating history. Wander through the alleys of the atmospheric old town, dine on terrific Italian food beside the Indian Ocean or take a plunge into the crystal-clear waters of the national park, and you'll discover for yourself that Malindi is quite the charmer. A visit to the ruins of Gedi near Watamu takes you to the site of an abandoned coastal town that is surrounded by an intriguing mystery that lies within the remains of mosques, houses and other archaeological finds. Your touring time at Gedi includes tombs, the king's palace, artifacts and a sunken court. With such a beautiful Malindi setting to explore, your excursion also includes a glass bottom boat ride in the Malindi Marine Park where you look into the depths of the Indian Ocean to observe marine life in a natural setting and snorkeling can also be arranged. Northwest of Malindi is the spectacular Marafa Depression, locally known as Nyari and popularly known as Hell’s Kitchen. An extensive series of sandstone gorges and sheer gullies, this unique and otherworldly landscape has become part of local folklore. The thick jungles of the Arabuko Sokoke Forest reserve hide a world of wonders. In the cool of the forest winding paths will take you in search of rare endemic birds and mammals, and visiting herds of Elephant. 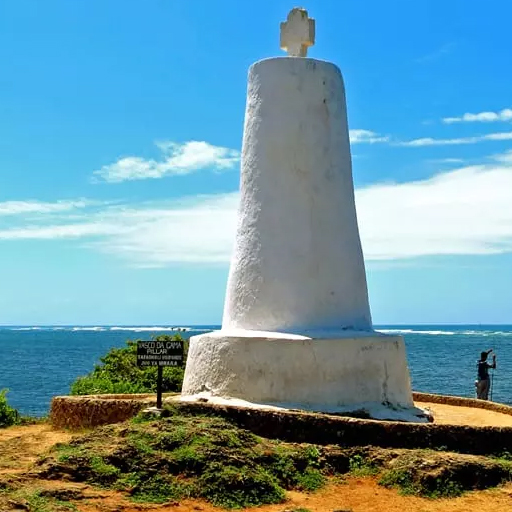 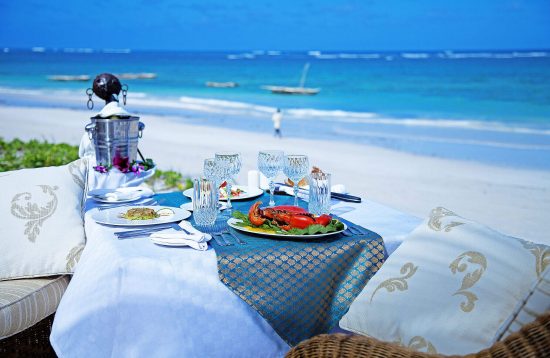 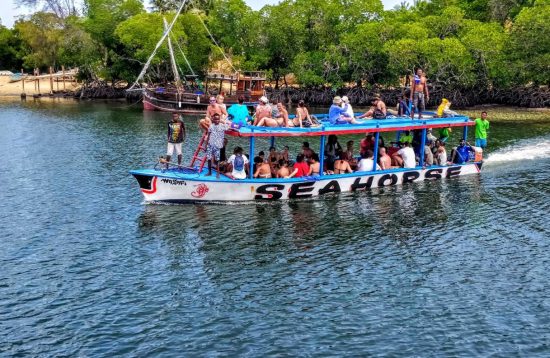 Enjoy the Wonders of Watamu Tour Watamu looks out over the Indian Ocean and enjoys a blinding white-sand beach and a soft breeze coming off the water. It’s a gorgeous… 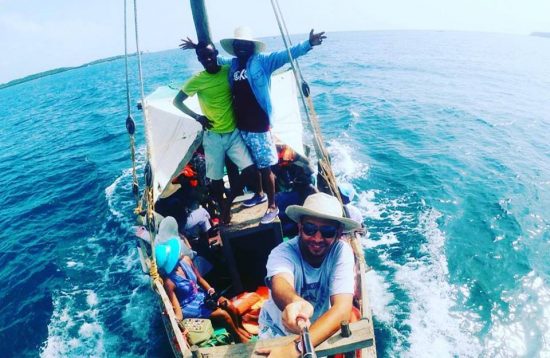 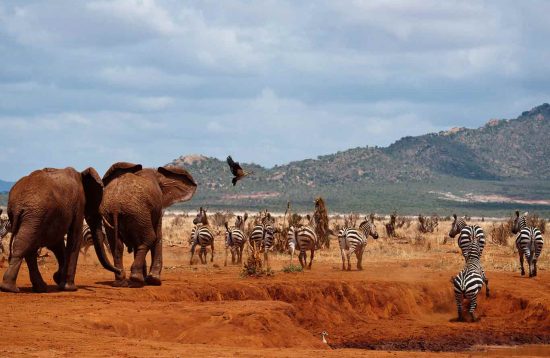 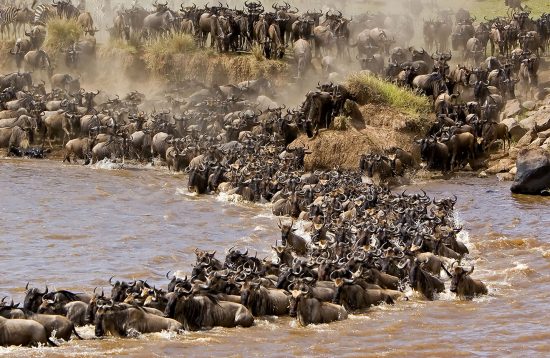